Everyone loves to take pictures of objects, places and events, and everyone especially loves to prove that THEY were the ones experiencing it — leading to the origin of ‘selfies’. Selfies have become the new up-and-coming marketing device, where consumers are encouraged to show their friends and family where they’ve been and what they’ve done. It’s become so popular that there’s even a day dedicated to taking selfies (June 21st)!

To keep up with this trend, immersive exhibits are popping up all over the world. Crowds of people go in and out, posting photos of their experience, encouraging others to experience it themselves — and the cycle continues. If you want to showcase a product, character, or company, why not build a small world for it? With Selfie Backgrounds, onlookers can stop by, interacting with the set and product. They can learn about the product in a whole new, hands-on way, taking pictures to share on social media and show friends and family. With the right amount of creativity, your product or company could flood the world like ripples in a pond, becoming the next big sensation. We are dedicated to helping you bring that vision to life. 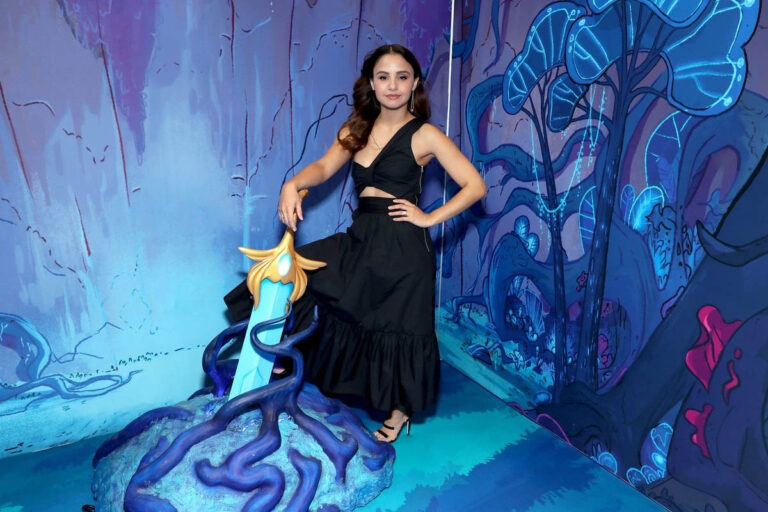 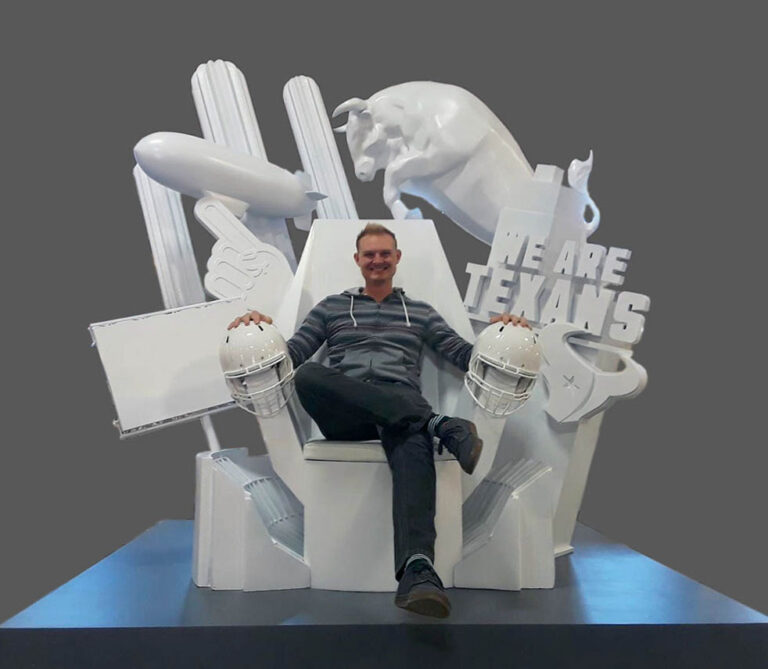 Selfie home décor backgrounds are perfect for taking awesome selfies at experiential and pop up museums. These larger-than-life backgrounds help to create the perfect setting for both young and old to take selfies. Selfie letter backgrounds are perfect for taking awesome selfies at sporting events, conventions, and trade shows. These crowd-pleasers help to create the perfect setting for fans and attendees of all ages. Selfie statue backgrounds are great for taking awesome selfies in pop culture museums, at trade shows, at the mall or at the park. Selfie Aquatic backgrounds are perfect for taking awesome selfies at pop up and experiential museums as well as trade shows. Selfie animal backgrounds are perfect for taking awesome selfies at both experiential and pop up museums and trade shows. Selfie nature backgrounds are perfect for taking amazing selfies at ever-popular selfie museums. These crowd-pleasers help to create the perfect setting for taking selfies to share on your favorite social media sites or with friends and family. The cost of each selfie background depends on the number of models you’d like us to create for you, the volume of materials (size of each model), type of materials, the time it takes to create the 3D design, production labor, and possible installation time and materials, as well as other specific elements unique to the project. Each selfie background project is bid individually and the best way to determine cost is to email us, call us at 385-206-8700, or fill out the form below and let us bid on your project. Selfies in one form or another have been around since the 15th century. Artists in centuries past used paints, brushes and canvas to paint pictures of themselves. To create a self-portrait, Da Vinci, Rembrandt and Van Gogh looked into a mirror and painted what they saw on the canvas. This method took hours, days, months and sometimes years to complete. Most people in this era couldn’t afford silver-backed glass mirrors so they didn’t even know what they looked like.

The first selfie photograph was taken in 1839 on a daguerreotype camera by Robert Cornelius, an American pioneer in photography. To capture this image, he took the lens cap off and ran into the frame to sit for a minute before running back to the camera to put the lens cap back on. Thanks to today’s technology, this process is much easier.

With the debut of the Kodak Brownie box camera in 1900, self-photography became more widespread. One of the first teenagers, Grand Duchess Anastasia Nikolaevna of Russia, used a mirror to take her own picture and sent it to a friend

Fast forward to 1923, Samuel Shlafrock invents the earliest instant camera that had a camera and portable wet darkroom in a single compartment. In 1948 the first easy-to-use instant cameras offered to the public were invented by an American scientist, Edwin Land. Polaroid Land camera weighed over four pounds and cost $89.75 but despite those drawbacks, all 56 cameras and film packs sold out.

In the 1970s, self-expressive photography thrived when the more affordable instant cameras came onto the market. Once you snapped the photo, you watched as the image developed right before your eyes. Did you know that Instagram’s first-ever logo is based on a 1977 Land camera?

The selfie, as we know it today, had its origins in Japanese kawaii (cute) culture in the 1990s. Young girls would take photos with friends, exchange them and post in their kawaii albums. And in 1983, Minolta’s Disc-7 camera had a convex mirror on the front to enable people to take self-portraits.

The telescopic extender was patented in 1983 and came to be known as the selfie stick. It achieved worldwide popularity in the early 21st century.

As cell phones came along in the late 1990s, Japanese models included front facing cameras that enabled the creation of selfies. These were also used for video calls and as more mobile phones came on the market like the iPhone 4 the digital cameras were available globally.

In 2000 social media sites were introduced and people began posting their selfies on places like MySpace, Facebook, Flickr and Snapchat. The selfie – as coined by Australian Nathan Hope (2002), became popular all over the world and a new genre of photography was born. Selfies these days aren’t just for one person, groups of people have joined in the fun.

By 2013 the word “selfie” was included in the online version of the Oxford Dictionary and was announced as the word of the year. Instagram has over 53 million photos tagged with the hashtag #selfie to date and within one week’s time (October 2013), the hashtag was used in more than 150,000 tweets on Twitter.